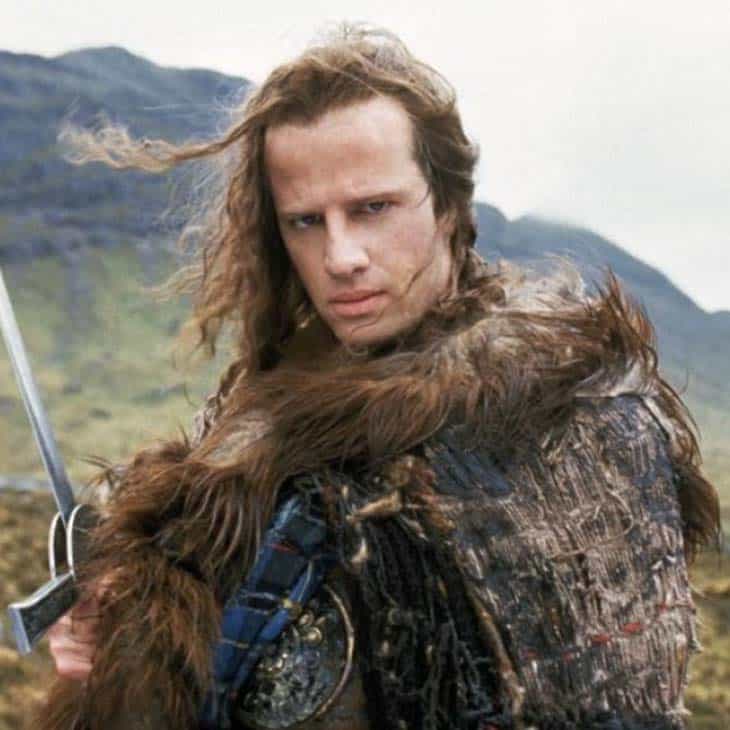 Christopher Lambert is a French-American actor, producer, and novelist. He started his career playing supporting parts in several French films, and became internationally famous for portraying Tarzan in Greystoke: The Legend of Tarzan, Lord of the Apes (1984). For his performance in the film Subway (1985), he received the César Award for Best Actor. His most famous role is Connor MacLeod in the adventure-fantasy film Highlander (1986) and the subsequent franchise of the same name. 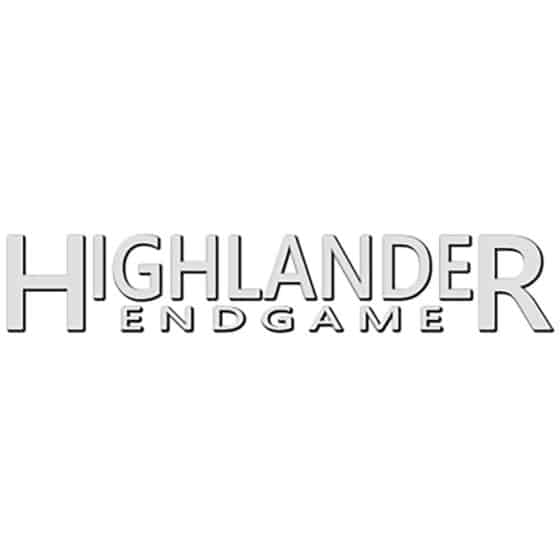 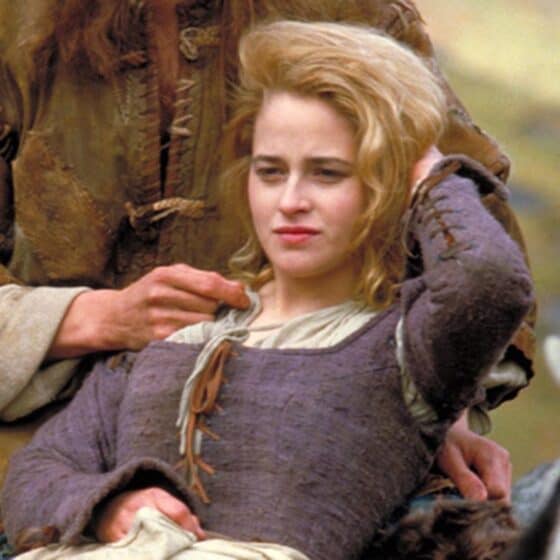