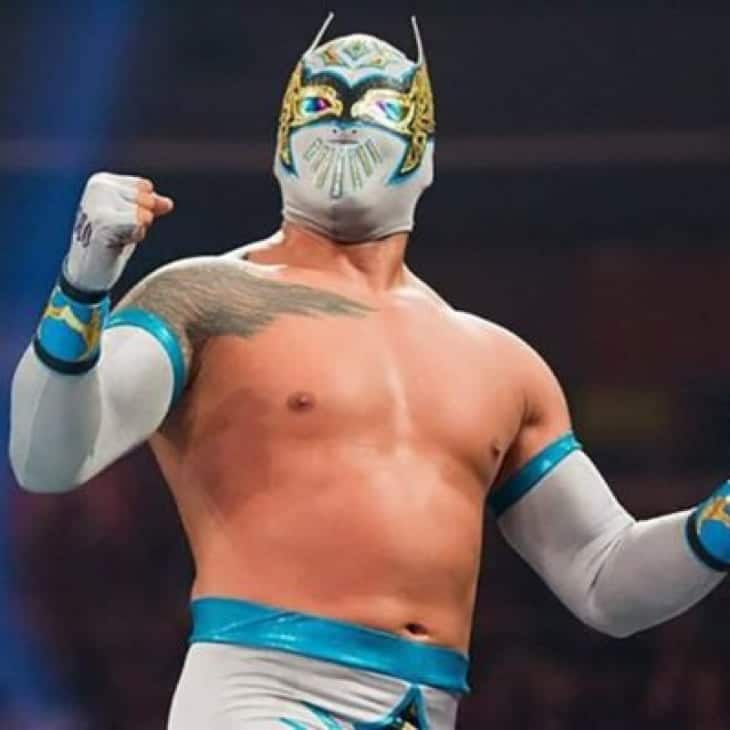 Jose Jorge Arriaga Rodriguez (born September 5, 1977) is a Mexican-American professional wrestler currently working on the Mexican independent circuit, under the ring name Cinta de Oro (Spanish for “Golden Ribbon”). He is best known for his time with WWE under the ring name Sin Cara (Spanish for “Faceless”), where he was the second and longest-tenured wrestler to use the persona.

Ticket Info
Discuss on our Forum