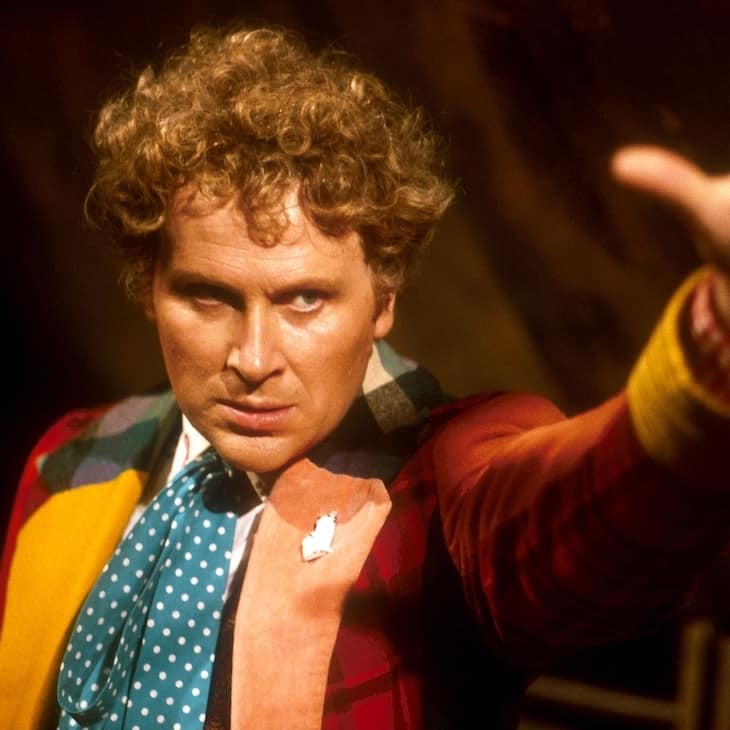 Colin Baker was born in 1943 in the Royal Waterloo Lying-In Hospital in London during an air raid. He spent his earliest years in London with his mother, while his father served in the armed forces. He narrowly avoided an early death during the wartime blitz when a piece of flying shrapnel just missed him, embedding itself in the side of his cot. After the war, Baker’s father took a job as managing director of an asbestos company in Manchester. The family moved north to live in Rochdale, although Baker attended school in Manchester. 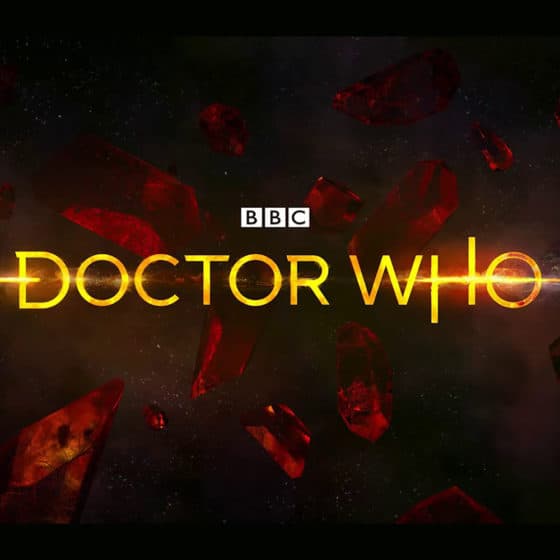