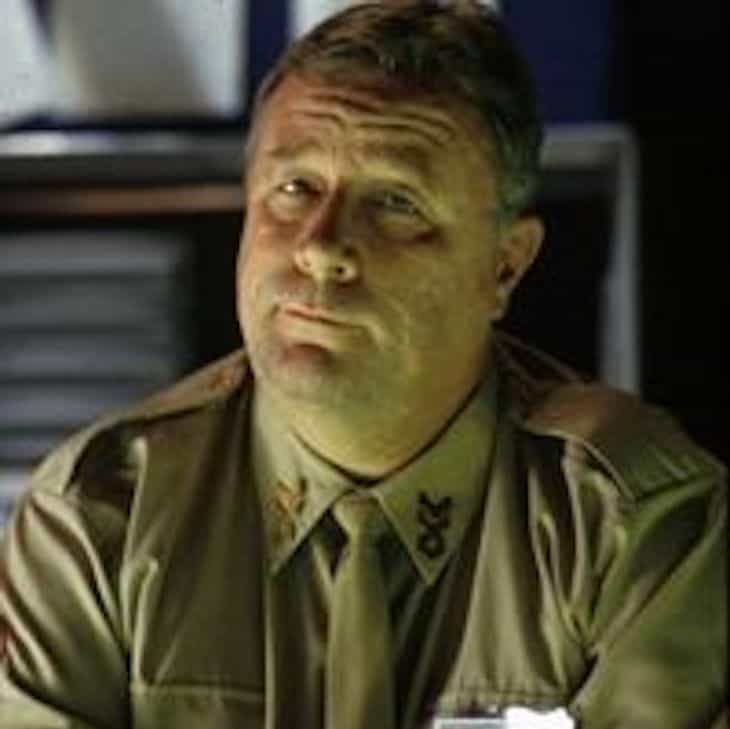 Mac McDonald (born Terence McDonald in Long Island, New York, USA) is an American actor. He is best known for playing Captain Hollister on the BBC TV series Red Dwarf and frequently plays American characters in other British TV shows. He has also had many movie roles in films such as Aliens, Batman and The Fifth Element, all of which were filmed in England. After leaving school Mac pursued a stage career, with a strong personal preference for comedy and music. In 1968 he was in Shreveport, Louisiana as the local TV station’s Bozo the Clown. Later he moved to San Francisco, working for some time as a cycle courier and joining the AAA Acting Company. 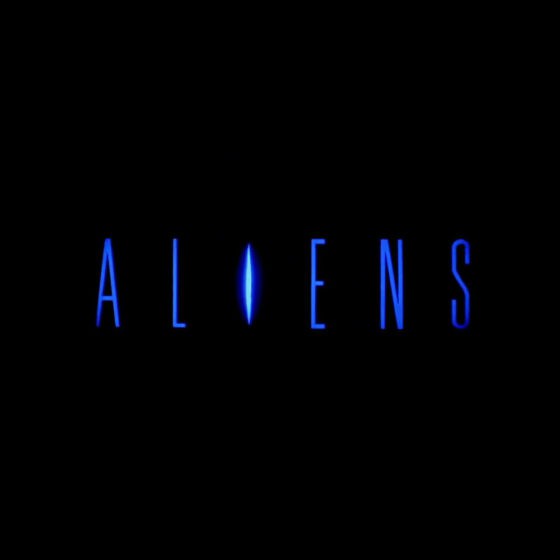