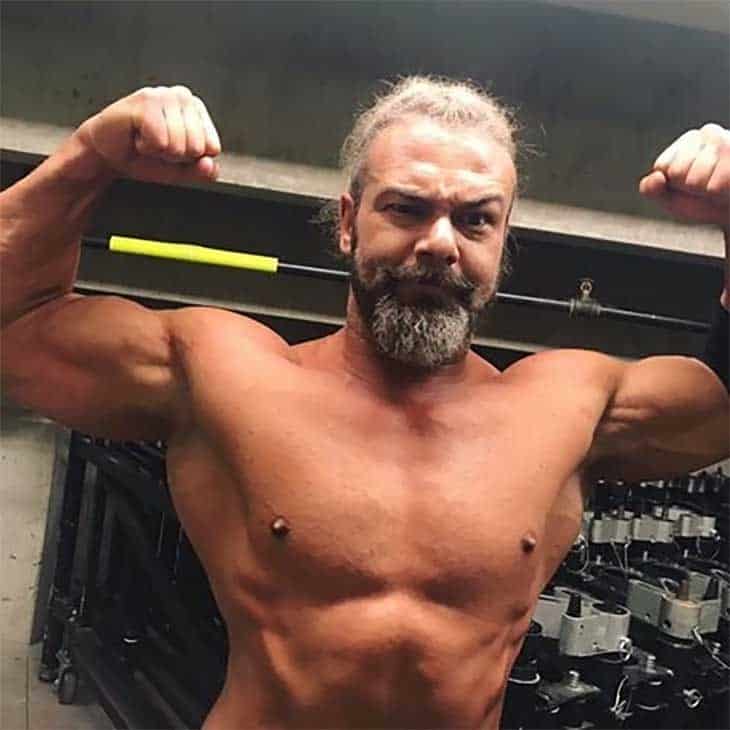 Phillip Paul Lloyd (born 3 March 1981) is a South African-American professional wrestler. He is best known for his time in WWE, under the ring name Justin Gabriel. He is currently signed to Ring of Honour (ROH) under the ring name PJ Black. A second-generation wrestler, Lloyd was initially trained by his father. Debuting in 1997 at the age of 16, where he competed in the United Kingdom and South Africa, and was the inaugural winner of the WWP World Cruiserweight Championship in World Wrestling Professionals as PJ Black.

Ticket Info
Discuss on our Forum