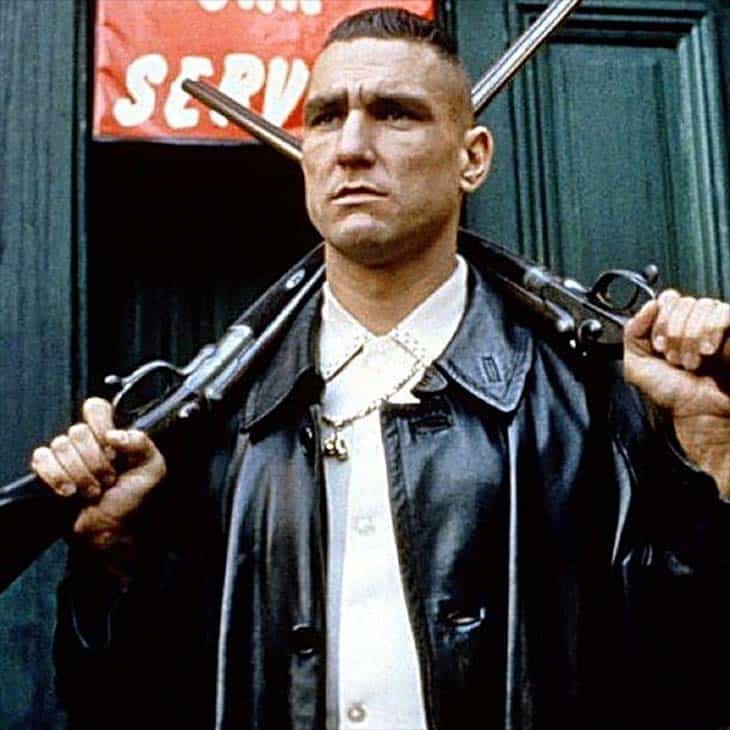 Jones played professionally as a defensive midfielder from 1984 to 1999, notably for Wimbledon, Leeds United, Sheffield United, Chelsea, and Queens Park Rangers. He also played for and captained the Welsh national team, having qualified through a Welsh grandparent. Best remembered for his time at Wimbledon as a pivotal member of the famous “Crazy Gang”, he won the 1988 FA Cup with the London side, a club for which he played over 200 games during two spells between 1986 and 1998. He played 184 games in the Premier League, in which he scored 13 goals. Throughout his career, Jones gained a reputation for a highly aggressive and physically uncompromising style of play, earning him a “hard man” image on and off the field.

Since retiring from football in 1998, Jones capitalised on his tough image and is now well known as an actor; he is often typecast as violent criminals and thugs. His film career began with Lock, Stock and Two Smoking Barrels (1998) and continued with roles in films such as Snatch (2000), Gone in 60 Seconds (2000), Mean Machine (2001), and Juggernaut in X-Men: The Last Stand (2006). He has also appeared on television, namely as Sebastian Moran in Elementary and Brick in Arrow. 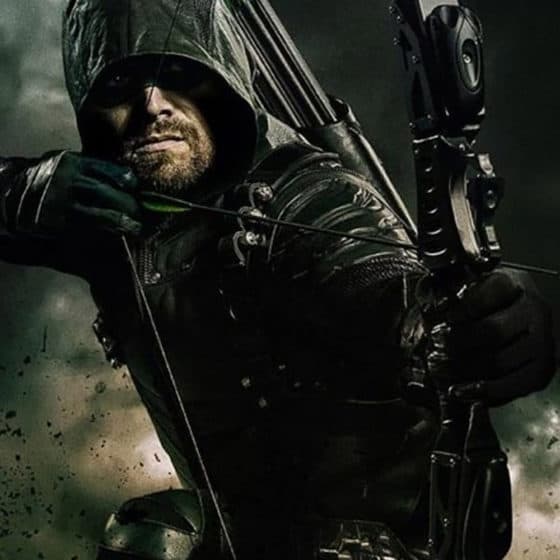 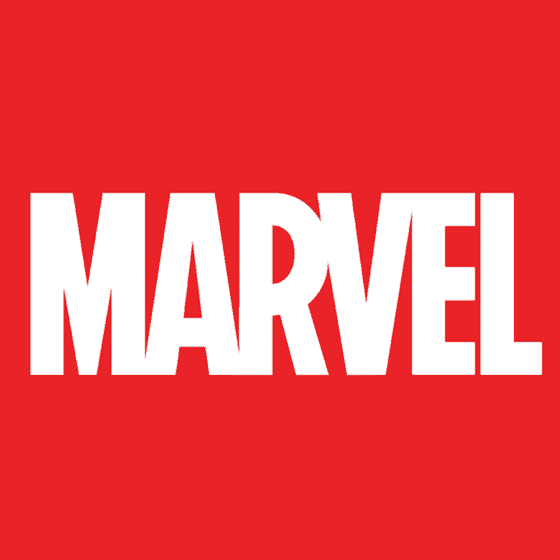 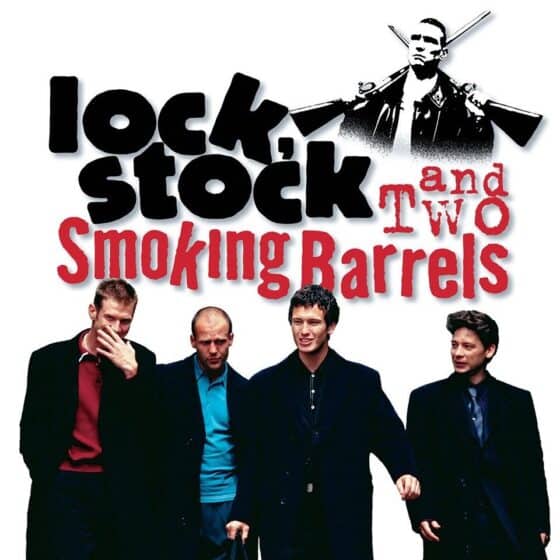 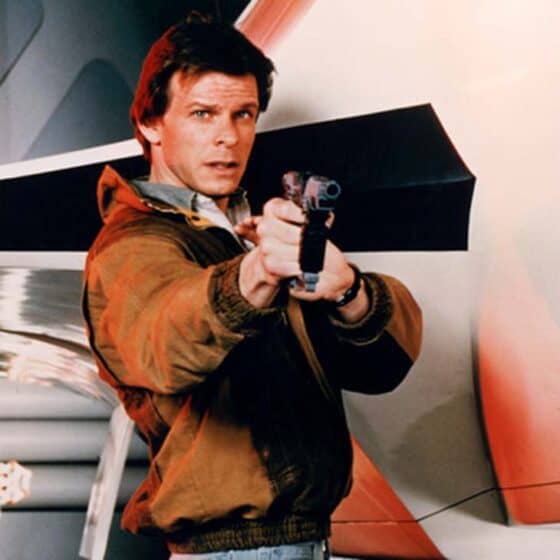 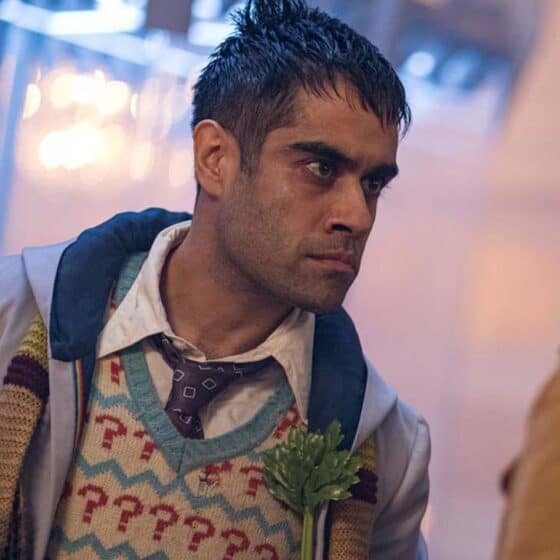 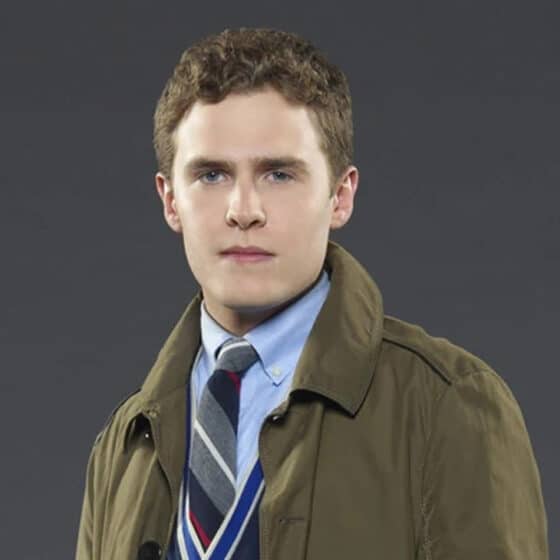